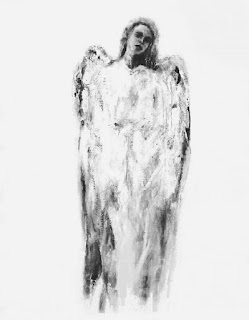 I bid you adieu!
Angel in acrylic - by Tina Steele Lindsey
. 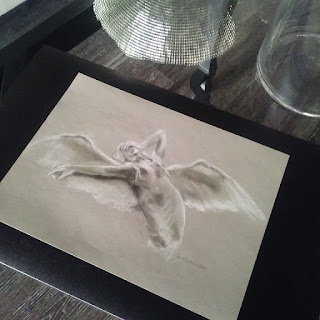 And adieu to you, too!
Angel in pastel pencils by Tina Steele Lindsey

After a particularly trying day, which I shall not go into here, a couple from Pittsburg stepped into the gallery minutes before I was leaving.  We had lovely conversation and visit, they were very complimentary.  Before leaving they purchased two of my angels, two I did not intend to sell but rather used as examples of my work; due their great enthusiasm for them I agreed to sell.  After they departed I began gathering my things to leave for the day when I spied their sales receipt on the counter.  I dashed out the door to the parking lot in order to locate them, and as I couldn't I then popped into fellow merchant's businesses hoping they were still in town, but alas the patrons were not to be found.  Returning to the gallery I locked the door and minutes later saw the gentleman hurrying across the parking lot toward the door.  Greeting him with receipt in my hand I announced I was happy he returned for it!  He replied he had not returned for the receipt but rather came back hoping I was still there, he and his wife couldn't possibly go back to Pennsylvania without purchasing two of my abstracts they had admired the first time!  So I bid farewell to my bad day, two angels, and gained two new ones!  Godspeed! 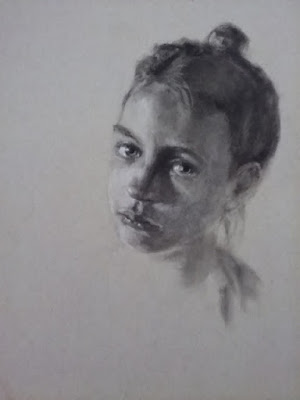 My Muse - portrait in charcoal by Tina Steele Lindsey


This charcoal sketch was created last night from a photo of my muse. I caught a moment as she was heading out the door, I only wish I had the time to paint her right then and there.  Here is hoping your memories last forever.
Lindsey Steele
at April 25, 2016 No comments:
Email ThisBlogThis!Share to TwitterShare to FacebookShare to Pinterest
Labels: Drawings, Tina Steele Lindsey 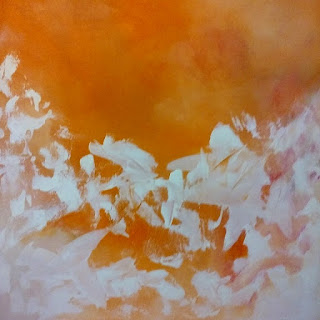 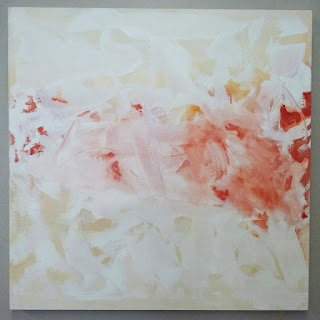 Felt like painting feathers and lace in orange...  36x36's

Inspired to throw down some paint... 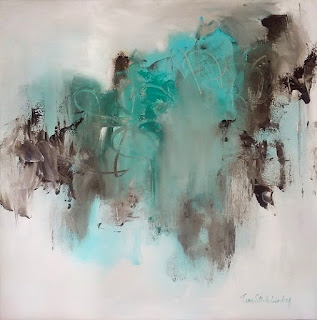 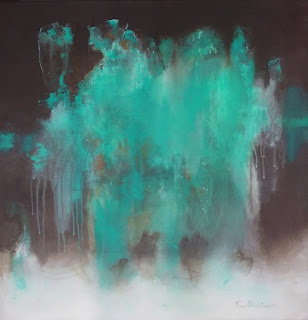 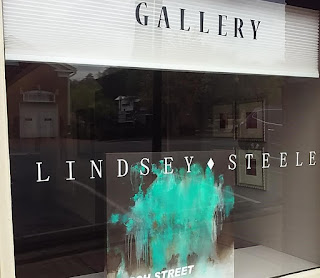 I was inspired to paint these colors one day... 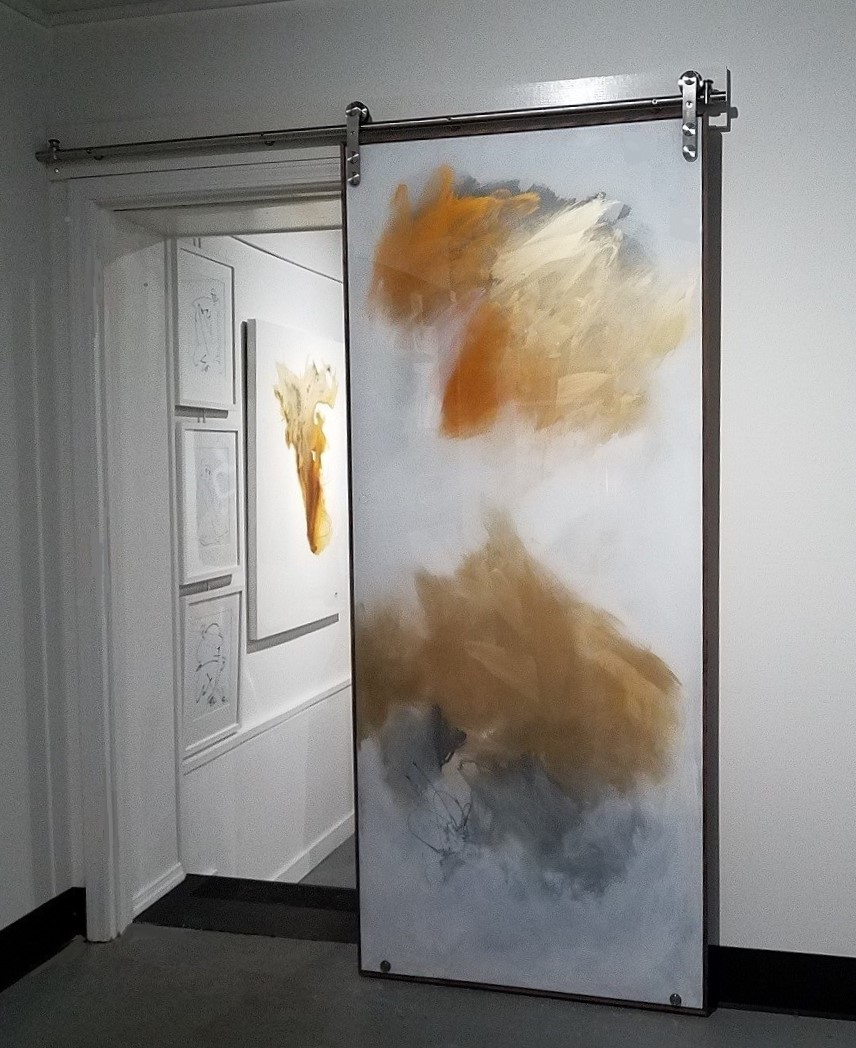 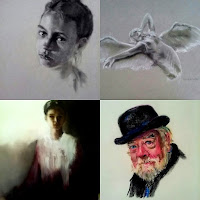 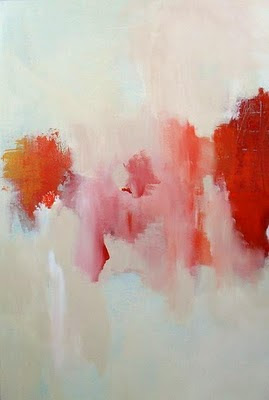 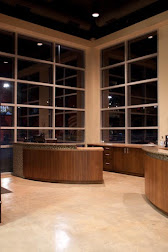